NEW YORK, NY – Sorry folks, I hope you werenâ€™t misled by todayâ€™s column title. Unfortunately, I will not be writing about one of the worst sitcoms in network television history. The Matts have a strict rule about no more than one Tony Danza reference per year (oops, just mentioned him) and the Phanatic and Philview already filled that quota back in September. So, youâ€™ll have to wait for another date and person (Yankee Joe perhaps? I think heâ€™s a big Judith Light fan) to read all about the zany adventures of Tony, Angela, Samantha, Mona, and the little gay kid, as they flirt, fight, and frolic in Fairfield, Connecticut. 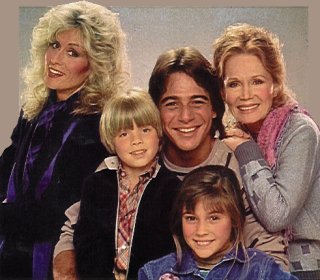 As for today, Iâ€™d like to focus on some real bosses. In particular, Iâ€™m talking about some of the filthy rich idiots who run professional sports franchises. I started thinking about how many dumb owners there are in the world of sports after watching the Carolina Panthers lose a miserable game to the Dallas Cowboys on Monday Night Football a month ago. After witnessing Jake Delhomme throw yet another back-breaking interception to seal his teamâ€™s fate, it was like deja vu all over again. It was less than a year ago that Delhomme threw five picks in a nightmare playoff loss to Arizona and looked like he might be done. But instead, what does Carolina owner Jerry Richardson do? He gives Delhomme a five-year extension worth something over $40 million with half of that guaranteed. The last time I saw someone try to pass off a piece of shlock like that as a good investment was when Mr. Haney sold Oliver Douglas a farm on Green Acres.

Of course you canâ€™t talk awful NFL owners without mentioning Al Davis. Once one of the great minds in football, Davis now stands as a cautionary tale, ambling around Oakland like the Crypt Keeper. Like the man himself, the Raiders reek of formaldehyde. If ever there were a case where a team should be taken away from an owner and put into a conservatorship, itâ€™s this one. Drafting and paying kingâ€™s ransoms to the likes of Jamarcus Russell and Darrius Heyward-Bey would be grounds for committal to the nervous hospital in most states. But, for now, Davis remains a silver-and-black-clad Howard Hughes. 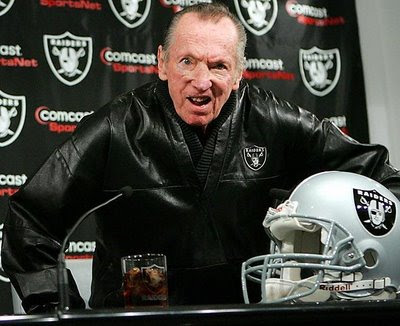 But itâ€™s not like the NFL is even in the conversation when you talk about sheer volume of horrible owners. The NBA is littered with them. Sticking in the Bay Area, this includes the chimpanzees running the Golden State Warriors: a franchise with a rabid fan base whose team is always populated by guys looking to get traded. Donald Sterlingâ€™s amazing work with the LA Clippers sort of makes him the Picasso of Putrid. And, of course, no conversation would be complete without at least a quick tip of the cap to Captain Cablevision, James Dolan, who has tortured Knicks fans lo these many years. 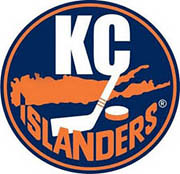 Hockeyâ€™s got some humdingers as well. Since we were talking about New York, why donâ€™t we stay local with the one, the only, Charles Wang. (No offense.) Wang and his partner Sanjay Kumar bought the once-proud New York Islanders franchise some nine years ago and the buzzards have been circling the Nassau Mausoleum ever since. While good olâ€™ Sanjay serves out a 12-year prison sentence for accounting fraud, Wangâ€™s had a hard time of it. (Câ€™mon people we can make these jokes all day.) This year he admitted that if he could go back and do it all over again, he wouldnâ€™t have purchased the Isles. Inspiring stuff for players and fans alike. By the way, arenâ€™t the folks behind the Harold and Kumar franchise missing an opportunity here by not doing a third film where H & K buy the Islanders? It would be something like half Slapshot half Cheech and Chong. Just a suggestion.

Last, but certainly not least, how about our beloved Mets? Who, exactly, is running the show here? Is it Fred Wilpon? Jeff Wilpon? Omar? Jay Horwitz? Tony Bernazard pulling the strings from exile in Honduras? Itâ€™s really a joke. Say what you want about George Steinbrenner, at least when he was firing employees at the drop of a hat like Mr. Spacely on The Jetsons you knew he was in charge.

The Wilpons, on the other hand, have to be the wishiest and/or washiest owners in MLB. When someone like Baltimoreâ€™s Peter Angelos, for instance, makes a dumb move you can almost make the excuse that heâ€™s just a crazy Greek hopped up on Ouzo. With Fred and Jeff, itâ€™s one thing to be bilked by a pro like Bernie Madoff, but when you start guzzling the Ronrico spiked Kool Aid that Omarâ€™s been pouring, you need to sell your franchise. Does anyone really think the Mets have a chance next year with the same leadership? If so, belly up to the bar. Omarâ€™s buying.

In any event, maybe itâ€™s time for term limits for owners. Nah, that doesnâ€™t work because some owners are worth keeping forever. How about giving fans a vote, say once every five years, on whether to change the owner of their favorite team? As it stands, some of these idiots should be driving their franchises into the ground for years to come. Not sure whoâ€™s up tomorrow, but I’m sure they’ll bring some much-needed leadership to this site.