POUGHKEEPSIE, NY – Hello again, Mattville! After four days of very primitive existence as a result of Hurricane Irene, I’m almost back to the 21st century. Hot showers, refrigeration, and television are an equal trade for no telephone and internet service as I write. While living by sunlight and lantern in The Burbs, it really became darker than usual—so much in fact, I began playing, in my mind, Billy Squier’s hit, “In The Dark.” With that, I give you The World of Darkness in sports.

Alvin Dark: The name speaks for itself if not his nickname “Blackie” – an obvious reference to his last name because he was as white as Liquid Paper. An above average performer he burst onto the MLB scene by winning the Rookie of the Year Award in 1948. Power for a shortstop was rare during this era but Dark was one of very few that possessed extra base hit abilities. Charlie O. Finley, owner of the Athletics, called upon “Blackie” to steer the Champion’s ship in 1974 after Dick Williams was not retained as Manager. The heir to the A’s dugout throne won the 1974 World Series but lost the ALCS the following year and Finley abruptly pulled the plug.

1988 Stanley Cup Game #4: Not long after the Boston Bruins tied the game at 3-3 versus the Edmonton Oilers, a blackout occurred at the old Boston Garden. Down in games 3-0, another Bruins loss would secure The Cup for the Oilers and the subsequent victory on ice celebration in front of the Boston faithful. The thought of seeing Gretzky & Co. hoisting the silverware on his ice couldn’t sit well in Coach Terry O’Reilly’s digestive tract. It is believed a 4,000 watt circuit was overloaded. Yeah, and after years of use it just happened to go out at that time of the third period with the score deadlocked. I like conspiracy theories and Terry probably had his minions adjust some components to overwork the electricity. 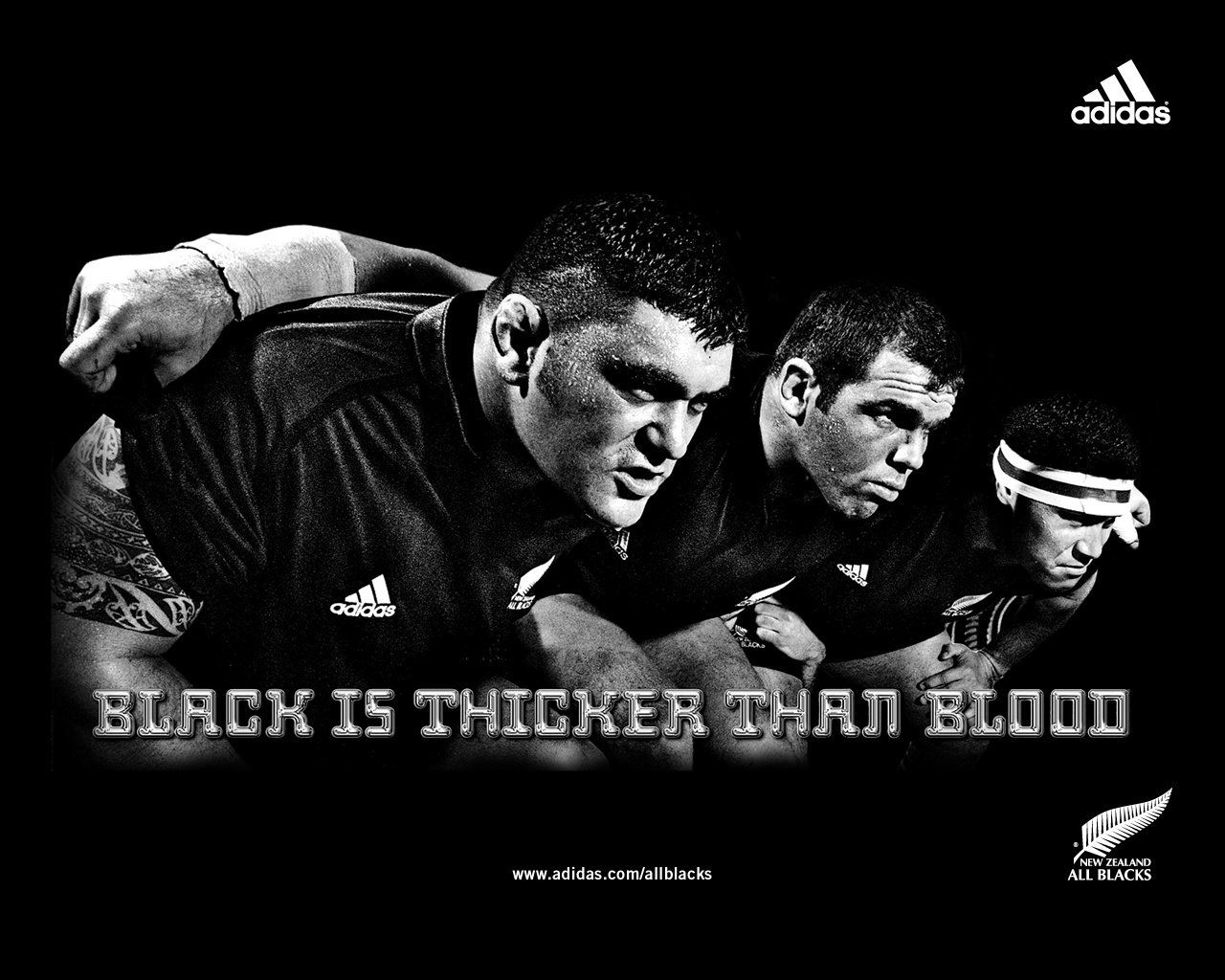 New Zealand All Blacks: This is a curious one for me. How does a nation with no black color in its flag get to be nicknamed the All Blacks? How far back is the name traced? Is it because of the uniform color they wear? For intimidation? Sorry to say this year it is for mourning the loss of the Tri-Nations to the Wallabies last week.

Tomorrow, a guy who is always “Lights Out”, West Coast Craig.