KANGAROO KOURT, NY – We watched in horror, over and over, the insidious, implausible and still-nauseating miscue of one Luis Castillo – reffered to as lower c by many here because his play doesn’t warrant a full name or capital letters. Why subject ourselves to such vile torture? Because we were desperately seeking some kind of positive, some kind of Pyrrhic victory in this loss like no other loss for the New York Metropolitans. That’s when we heard the late breaking news that many of you are still likely unaware of:

What’s more, in a shocking acknowledgment of swift justice, lower c was whisked from The Tombs (look it up) and put before The Tribunal of Sports Justice: KANGAROO KOURT. We were able to obtain the transcript from the Honorable Leonard B. Austin-Texas, who we met the last time the Mets won. Here it is: 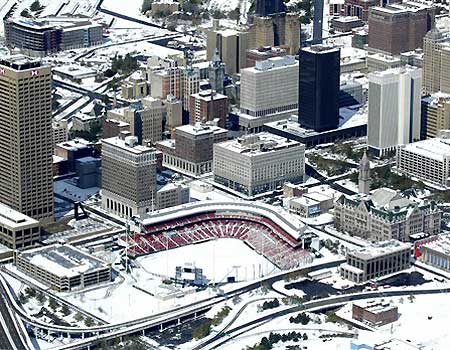