New York, NY – Now that the season is officially started (with apologies to Chiba Lotte Akita, those games in Japan didn’t count), we can jump to some early conclusions about this season, even though half the teams in the league haven’t played yet. Lets take a look at what transpired during this season in a day.

The Mets are in first place! Congratulations, Mets fans. You finally did it. The team have a 100% winning record and the pitching staff hasn’t allowed a run all season. There were some encouraging signs in Queens yesterday for the Amazin’s. Firstly, Johan Santana pitched. Secondly, Johan Santana pitched well. He’s lost a few mph on the fastball but he’s still got that great changeup and excellent command. If current trends continue, Santana will win 30 games. The same number of wins many people expect the Mets as a team to have come October. It’s all downhill from here.

Another good sign from the Mets came at third base. And I’m not talking about E5‘s two hits. I’m talking about his fielding percentage remaining perfect for the time being. We’ll see how long it lasts. This is a contract year so Wright may clean up his play just in time to skip town next season. Kinda sorta like Jose Reyes did last year.

Nobody should be surprised by Jason Bay going oh-fer yesterday. Its more of the same from Bay and you should be used to that by this point. It seems like both Bay and the Mets are just going through the motions until the contract ends after next season. The next time they want to sign a foreign player, the Mets will know to look south, not north.

Over in the AL East, the Red Sox are in last place. Bobby “the New Rex Ryan” Valentine has been stirring the pot all pre-season, fueling the Yankee–Red Sox rivalry and now he finds his new club at the bottom of the pile, looking up at the Yankees who haven’t played a game yet. The big news in the Bronx is Francisco Cervelli being sent down to make room for the newly acquired Chris Stewart. I think the Yankee brass were just disappointed to find out that a guy with an Italian last name is from Venezuela so they sent him packing. 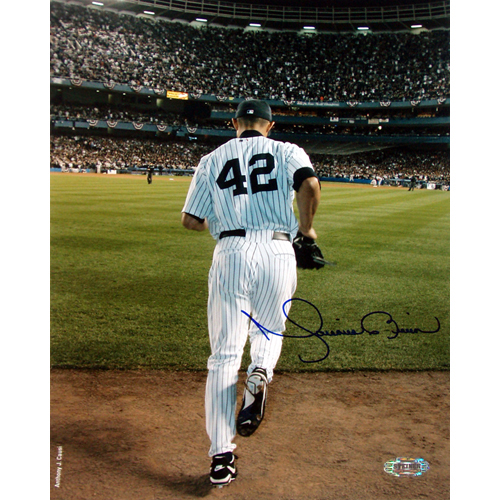 CC Sabathia takes the mound for the Yanks in Tampa, looking to get the season rolling today. Things are already looking bright for the Bombers with Kentucky recently being crowned NCAA National Champions. The last six times the Wildcats have won the title, the Yankees have gone on to win the World Series. We’re hoping the streak continues this year. Especially with this (probably maybe) being Mariano Rivera’s last season. Mo has hinted at retirement and it will truly be a sad day when he hangs them up for good. There will never be another Mo. Lets enjoy it while it lasts.

That’s it for me. Go Yankees. Go Rangers. and Happy Easter. Come back for The Public Professor tomorrow.