NEW YORK, NY – Angry Ward is on vacation. Despite the MTM Legal Team’s desperate but empty legal threats and our futile promises of blackmail, we could not force him into submitting something from his island getaway, where he is reflecting on Michael Jackson’s passing and Liz Taylor’s related resolve. And although we have MUCH ANGER bubbling in the cauldron of our souls after being at Dodger/CitiField last night (ask West Coast Craig about our cross-country expletive-filled call re our Mets and his Dodgers), we wisely decided NOT to try filling his shoes. Instead, we pay homage to our great, inimitable Angry Ward with THE BEST OF ANGRY WARD WEDNESDAY (this year: 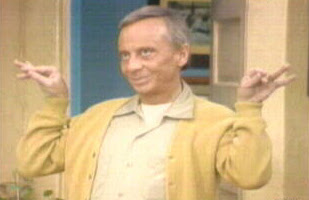 There you have it. A nice dose of Angry Ward’s nuggets. What’s great is that he’ll be angry about our choices, which should make next week’s post extra special.