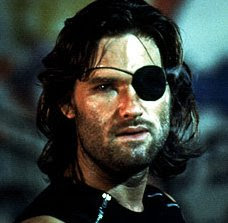 RIO DE JANEIRO, BRAZIL – Rio? Really?! Come on. As John McEnroe would so infamously scream: “You can’t be serious!” Unfortunately, Mac, the Olympic Committee **is serious – as serious as hamstring surgery. Look, this isn’t about Chicago not being picked, we’re all fully aware that it is and always will be *Segunda Cidade when it comes to sports, regardless of the competition. BUT, and this is A HUGE BUT, picking Rio over Chi-Town is a serious *falha. If you go out at night, you better have Snake Plissken or Indiana Jones with you because it’s frogging loco! We know. We’ve been there. And we were with 26 fellow rugby players, predominantly large and fearless and of many nationalities. And guess what? The local riff-raff relentlessly tried to rob us and we had multiple shake downs from corrupt, rogue cops. Think about your Aunt and Uncle from Europe or Detroit (wait, Motown is a lot like Rio) go down there on their Olympic Vacation. Not pretty. Yet, we all got to see this announcement from that cut-up Jacques Rogge, yesterday afternoon:

The parents of these committee members were likely the on the committee that decided to put the subway ABOVE GROUND in Queens. Imagine how cool Long Island City and Astoria would be if that ugly, rusted, noisy trestle didn’t drip water with who-knows-what in it or obscure store fronts while blocking the sunshine. They would be cooler versions of Hoboken or Brooklyn Heights.

Look, we don’t wish any ill-will on the people of Brazil. They have poverty, oppression and corruption out the wazoo. But choosing this Blade Runner-type city to host an event of this magnitude wasn’t a humanitarian pick; it was simply a pusillanimous attempt at political correctness. And it could be disastrous.

Before you call us Grumpy Pants, read our reasons for being such pessi-Matts first: 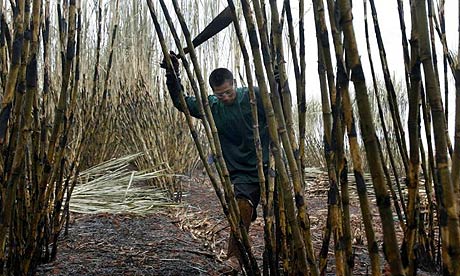 Considering the aforementioned, we can’t help but feel Chicago got Steve Bartman-ed, yet again. Rio? Come on. The Windy City can’t beat that?! That’s *touro caga!

That’s all for today, Rex O’Rourke, who is 8-1 with his football picks, tomorrow. We’re off to the salon for a waxing.

**Grammar Fact: In Australia, they would write: “The Olympic Committee are serious.”