New York, NY – We are almost a quarter of the way through the baseball season. And the Yankees are not looking great. They aren’t bad but one doesn’t feel optimistic about the Bombers this season. They can’t hit. Their pitching is average at best, and the bullpen is in tatters. Over in Queens, the Mets are playing some decent baseball and are a lot better that most people thought they would be this season. Lets take a look at some of the problems acing both Yankees and Mets fans going forward this season.

Yankee Fan Problem: My first baseman is only hitting .235 and his on base percentage is under .300. But he is a rock defensively at first.

Mets Fan Problem: My left fielder couldn’t hit water if he fell out of a boat and he’s liable to knock himself out every time he tries to catch a ball.

Yankee Fan Problem: My closer, the best in the history of baseball, is on the DL and probably out for the season. 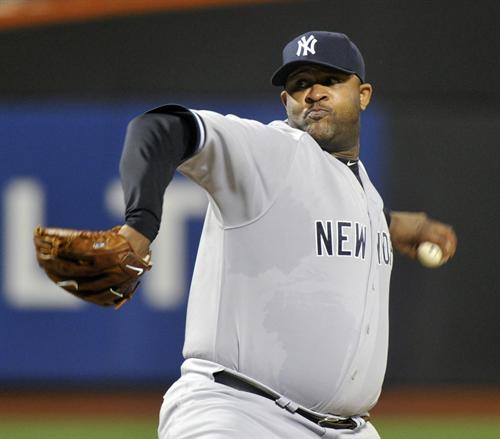 Yankee Fan Problem: Our rotation is made up of a 600 lb ace and a bunch of #4 starters.

Mets Fan Problerm: Our rotation is made up of an injury prone ace, a 63 year old knuckeballer and a bunch of guys that probably wouldn’t crack the Shasky’s starting rotation.

Yankee Fan Problem: There were no seats on the Metro North on the way to the stadium and I spilled half of my Natty Light tall boy when the train stopped at Marble Hill.

Yankee Fan Problem: My investment bank went belly up and had to give up their luxury box so now when I go to games I have to sit with the regular people in $450 seats.

Mets Fan Problem: Why do I have to buy a ticket if I’m just here for Shake Shack.

Yankee Fan Problem: Every time I go to the stadium I get stuck sitting behind some loudmouth guido from White Plains.

Mets Fan Problem: Every time I go to the stadium I get stuck sitting behind two loudmouth bald guys in blue suits and sunglasses. Well I guess things aren’t so bad rooting for the Yankees this year. And all things considered, its not so bad being a Mets fan either. Things could be a lot worse. You could be a Red Sox fan.

Thats all for me today. Lets Go Rangers! Big game 3 tomorrow at 1. I’ll Have Another will not win the Preakness. And the Public Professor will be back tomorrow with another dynamite column. Check it out or else!