BRONX, NY – The last time Derek Jeter bats in a Yankee uniform will be the last time announcer Bob Sheppard (or anyone else) refers to a Yankee as Number Two. The way the Yankees organization retires their numbers – fifteen numbers for sixteen players with number eight being retired twice for Yogi Berra and Bill Dickey – you can bet the house that number two will join them. The deuce stops here. 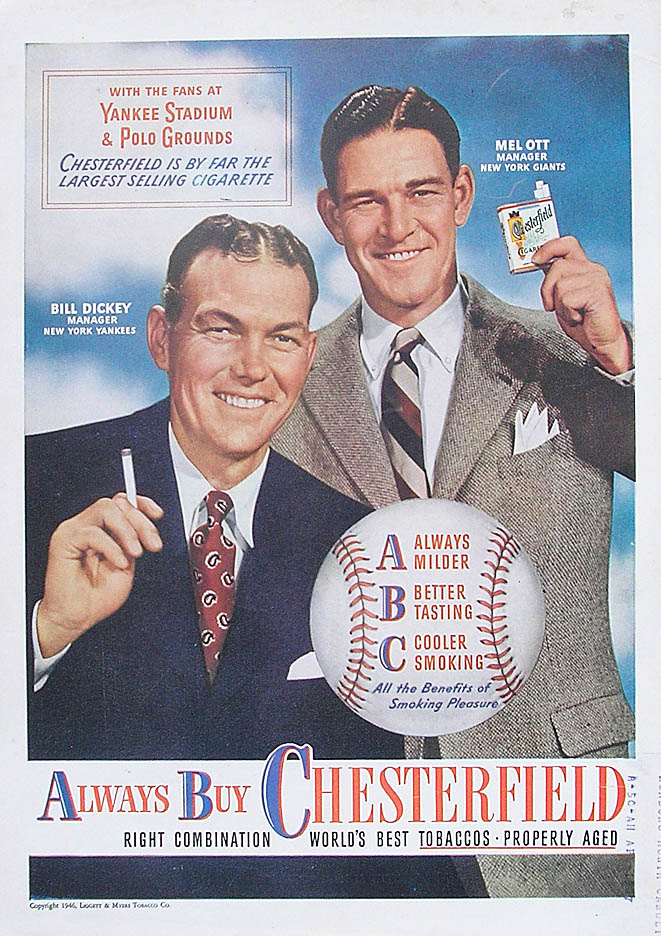 When shortstop Mark Koenig stepped to the plate in 1929, he became the first Yankee to don the number two on his back. He wore the number two to signify his place in the batting order. Babe Ruth was the third hitter and Lou Gehrig the cleanup man, which explains the origin of their numbers.

In 1931, Lyn “Broadway” Lary took over the shortstop position and also the number two. A guy named Red Rolfe who played a little short but primarily third base started wearing the number two in 1935. It stayed on his back until 1942. Remember Snuffy Stirnweiss? He played shortstop in 1943 and was the new two. Frank Crosetti then did a flip flop with Stirnweiss, he gave him his one for the number two in 1946. It stayed his number until 1968, and he remains the longest tenure of the number two until this day. After Crosetti it was christened unto utility infielder Jerry Kenney who symbolized those bad Yankee years of 1969-1972, when it was then handed over to one of the Alou brothers, Matty Alou, who became the first non infielder to style the deus. Outfielder Alou enjoyed it for one season.
When fellow Latino Sandy Alomar, who played second base, also wore his position on his uniform. In 1977, Gold Glove outfielder Paul Blair was acquired and given the number he wore all those years, when he starred for the Baltimore Orioles.

Fan favorite Bobby Murcer was reacquired for the 1980 season and he was handed number two, until his retirement after the 1983 season. 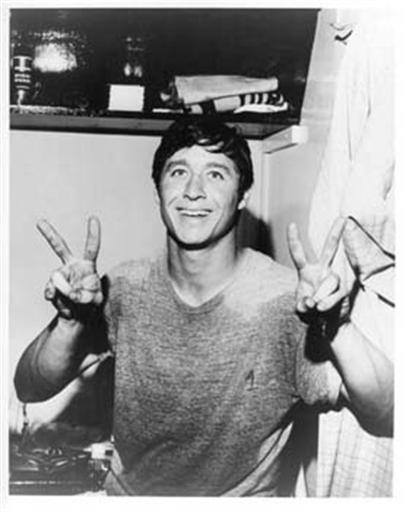 In 1984 it was shortstop Tim Foliâ€™s turn and 1985 it was Dale Berra, whose dad Yogi was also the manager. Wayne Tolleson another shortstop came aboard in 1987 and stayed until 1990, when a coach named Graig Nettles, who was one of the greatest third basemen ever, given the number two cause his number nine was retired for Roger Maris.

â€œWhen I arrived in 1995, it was the smallest uniform they had that fit me.â€-Derek Jeter

He has made that number a piece of history that will eventually grace the outfield wall in the new Yankee Stadium. Only two single digit numbers remain, Jeterâ€™s two and the number six. When asked if he realizes that he will be the last player to wear the number two, Jeter responded, â€œI havenâ€™t even given it a thought.â€

To all you fans that go out and spend money on Yankee uniform number two: This is one number which eventually will be retired, unlike other jerseys which wind up on the sale rack after theyâ€™re traded and eventually forgotten.

After fourteen players in their storied history were identified by the number two, now when you hear â€œNow batting, number two…” – you’ll know the The Yankee Hit King is at the plate; no more of the Deuces Wild in the Bronx. The Deuce Stops Here.

*The answer is Mike Gallego, who also was a shortstop…