CANTON, OH – We hurriedly jumped into the Matt Mobile and raced up here after reading the following AP Report:

Three NFL players on Monday joined a growing list of former professional athletes who have agreed to donate their brains after death to a Boston University medical school program… blah, blah, blah.

We are not making this up. After all, we’re not Brain Surgeons…
Ba Doom Cha! (That will be HUGE in the Poconos) Anyway, this brain business stuff got us thinking – ironically – and aside from wanting to be the first ones on line for a potential donor interview here at the NFL Hall Of Fame, we’re obsessed with the burning question that kept us from our noon naps:

Who are the players that agreed to donate their brains before death?

We can only speculate as to who would be dumb enough to sign up for the Alive List. If would have to be athletes that went out of their way to harm themselves or jeopardize their careers by doing something seriously stupid off the field. We’re eliminating those convicted solely of marijuana possession because of likely addictions and those that played less than 2 years. That exempts Nate Newton, Ricky Williams, Jamal Lewis and Maurice Clarett, respectively. This criteria makes picking relatively easy and jail time is pretty much a given. Here’s our list: 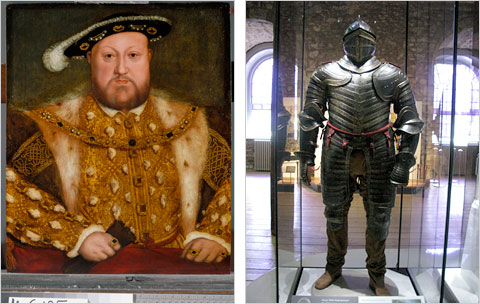 Humph. There’s seems to be a strong correlation between football and dopiness. Yet, our research is inconclusive because of the other athletes that made the Alive List or Honorable Mention. That said, we did come across one glaring example of a fan being dumb enough to sign the Alive List:

Obviously, Dopey Daddy didn’t realize his little girl had a brain in her head – she’s obviously a Met fan. That’s all for today, please stay out of jail, keep your brains donor-fresh and tell people about our site. PLEASE.