H-E-Double Hockey Sticks, USA – The leaves are dropping and so are people’s tolerance levels. People are just down right CRUSTY and I can’t understand why. This is the best time of the year!!! We’ve got apple picking season, pumpkin season, the free candy and cavity holiday (Halloween) and Thanksgiving all coming up. Who can’t look forward to some good pies and John Madden’s inane babble and scrawling all over the Oakland/Cowboys game?

For Mets fans, the season is drawing to a close which means that hope can spring eternal again next year. For us Yankee fans, it means we can continue to watch some great Yankee baseball in the form of post-season games. Unfortunately, it also means having no choice but to listen to Joe Buck call some games. Wait… NOW I’M P!SSED OFF!!! Hold on… That wasn’t where this post was going.

What I’ve observed is that lately sports stars and celebs alike have had some seriously Bad Attitudes. That got me thinking others with similar dispositions and B.A. Baracus stepped in, front and center. That’s right. ‘Bad Attitude’ Baracus, of The A-Team. Aside from spawning an endless loop of The A-Team theme in my head this whole week, it inspired me to put together a list of sports A-Team Players, Bad Attitudes and all:

Despite his Hoof in Mouth Syndrome, he led the Florida Marlins to a World Series win in 2003 and the White Sox to theirs in 2005. Ozzie was hired by the White Sox to replace… wait for it… Jerry Manuel. Hey Wilpons -there’s something to think about! Enough of hiring these low-blood-pressured, candy-pants. If Ozzie can’t light a fire under the Mets, no one can. And, at least he’ll be entertaining. 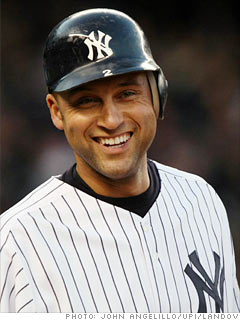 So, our sports glamour boy is none other than Tom Brady. Aside from the crap ACL and something decidedly off about his teeth (What can I say? I’m a big pro-denti), the guy is WAAAAAAYYY too pretty to be playin’ football… and playing really good football at that. All I can say is thank God for those helmets! Oh right, and he’s SUPER SUAVE. First, he bagged the ubergorgeous Bridget Moynihan -no relation to Daniel Patrick; but we’ll leave it to Sam’s-A-Fan for the stat check here – and knocked her up. 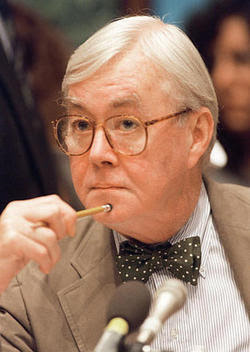 Now, here’s where the SUAVE comes in. When Bridget was a few months preggers, he snared Victoria Secret babe Giselle Bundchen (likely away from the clutches of Leonardo DiCaprio, who is no slouch in the Bagging Uber Hot Babes Department). And now they’re married, with another waaaaay too genetically gorgeous offspring in the works. All of this and he’s STILL managed to be the NFL’s golden boy. Yes folks. Life is unfair, which means he’ll probably win another Super Bowl ring to boot. Way to go Face… I mean, Tom. 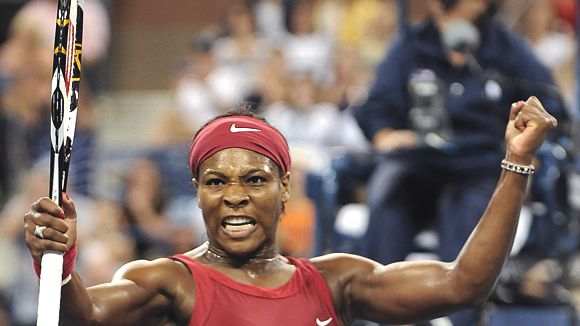 I’d stop here but I can’t really end it without the obligatory Giselle picture, so here ya go. Hopefully, not many of you will protest. That wraps it up for me this week folks. On a Friday on the cusp of a lovely fall, I remind you all to check your attitudes: Be nice to your neighbor and such. When things don’t go your way, take some deep breathes and if all else fails, call The A-Team.