BRONX, NY – From Day 1 this year, I said things would be restored to their natural order, that the Yankees would take back what they LET other teams have since crushing the Mutts in 2009. Now, it’s here. It’s over. The Yankees are World Champs. Mission accomplished. But it wasn’t easy. There were a lot of “ifs” that could have swung it a different way. Here are some: 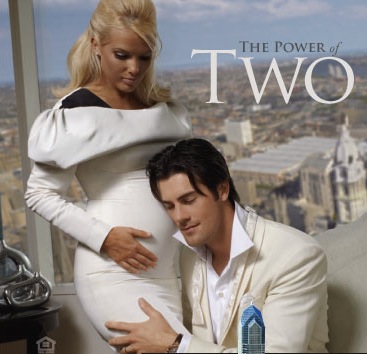 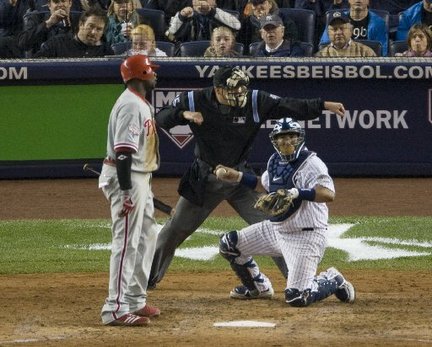 But the “ifs“ don’t matter now, do they. The Yankees will be sipping champagne in the Canyon of Heroes while all the other teams and there fans are eating big plates of crow. Ah. Soak it in, losers. The Yankees… Are… Back!!!